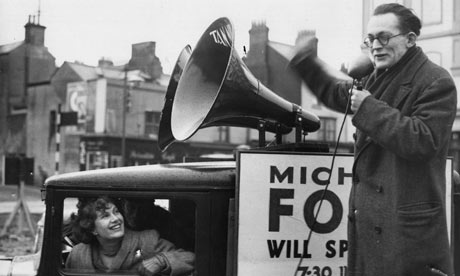 ‘All politics is local’ and it is in this vein, that we will be pounding the streets of Whitnash helping James Plaskitt win the PCC elections. A recent poll found that pretty much no one knows about the PCC elections and so we will be posting leaflets in support of James and also spreading the message about the elections. Serving Democracy and Socialism – isn’t it beautiful folks!

Anyway, for campus dwellers there will be lifts available at 10:30 (depending on numbers though we should be alright) to a place very close to Leamington called Whitnash for 11. There we will wear down the soles of our shoes a bit until we chill out with a FREE tea/coffee in a cafe and maybe even a few snacks. It should be lots of fun and the satisfaction of working on a campaign is immense – especially in the later stages when knocking on doors in a frantic bid for last votes.

I hope lots of you will be able to attend 🙂 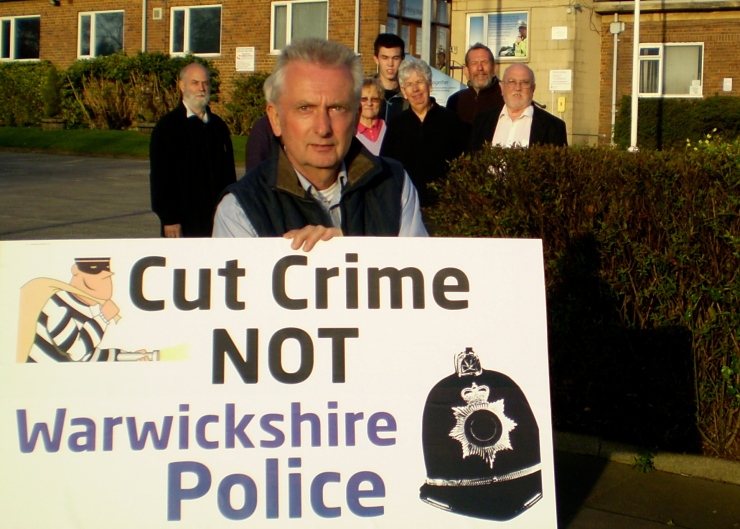