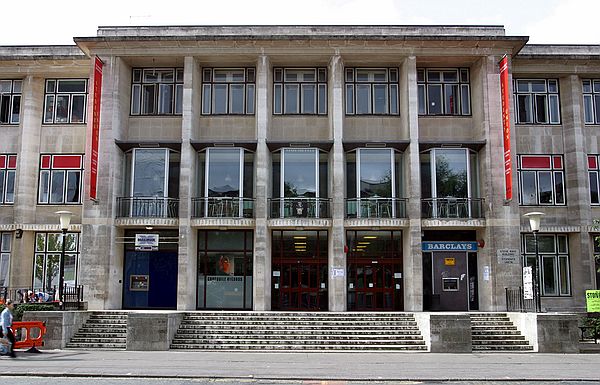 This year’s Labour Student’s Conference was held at Manchester University, on the 28th of February to the 1st of March. Warwick Labour were entitled to one delegate, but in addition eight observers tagged along for the fun of it, meaning we were one of the largest groups present! Also present were approximately 150 other members from universities all across the country, from Hertfordshire to Strathclyde. Particularly encouraging was the presence of a delegate from Newcastle College, showing the commitment of Labour Students at all levels of education. In fact, not only did the delegate in question attend, but she was even elected to the Block of Seven.

On the first day, after registration, Liam Byrne and David Lammy gave separate addresses to the conference. Liam Byrne stressed the importance of ‘moral’ markets and claimed that his only regret was that he hadn’t got involved in electoral politics at an earlier age. He also urged the conference to keep their spirits up and to keep working hard towards a fourth term. David Lammy, who attended in spite of other pressing commitments, sought to reassure delegates about the government’s plans surrounding variable university fees and also emphasised the need for strong campaigning against the BNP and that all present make concerted efforts to encourage dialogue and community on their campuses.

Later in the afternoon a number of topics, ranging from the post office privatisation to the Queen, were debated and provoked vigorous discussion. Later on, elections were held for senior executive posts and new offices were elected. Afterwards, the conference delegates went off campaigning and canvassing in central Manchester, before retiring for a relaxing evening out on the town.

On Sunday, elections for the Block of Seven were held in the morning, before Wes Streeting, the NUS President and a member of Labour Students, gave the conference an update on the status of Labour Students within the NUS and stressed the importance of continuing NUS membership. He also pledged to campaign against any increase in variable fees, ahead of

Finally, after a hard weekend’s work, the delegations broke up and headed home, firmly convinced of the continuing strength of the Labour Students movement and the determination of its membership to help secure an essential fourth term for Labour at the next general election.